Radford Semele has a rapidly increasing population, due to grow much more. There is already pressure on the existing Public Rights of Way, indicated on the map as footpaths, bridle paths and cycle paths. There was a strong demand for an increase in the range of Public Rights of Way to provide safe routes along roads within and adjoining the village, concern being raised about the lack of safe cycle routes, especially for children. 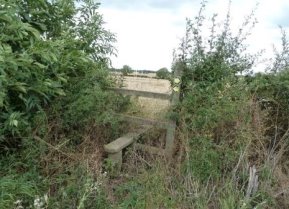 Figure 22 - Style at the exit to Angley Woods

It can be seen on the map (Map A7) that there are potential links that would usefully extend routes within the Parish for those wishing to move around the village and its environs. Such improvements could give more accessibility for all, particularly for those from the new estate, Semele Park where residents have commented that they feel isolated from the village. A safe crossing of Southam Road beside the bus stop by Lewis Road is much requested.

Improving public footpaths and bridleways plus providing safer cycle routes would also contribute to the well-being of residents, providing opportunities for a healthier lifestyle. It would enable people to make the journey safely to Leamington Spa without using cars, so being beneficial to all. 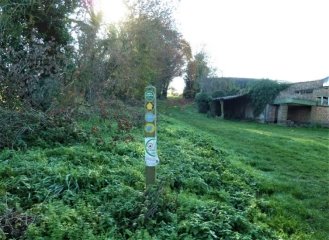 The paths offer access to the countryside; many of which cross privately owned land which are managed by landowners or tenants. Some of these footpaths are permissive in nature and therefore use of these public rights of access is only granted by landlord permission. 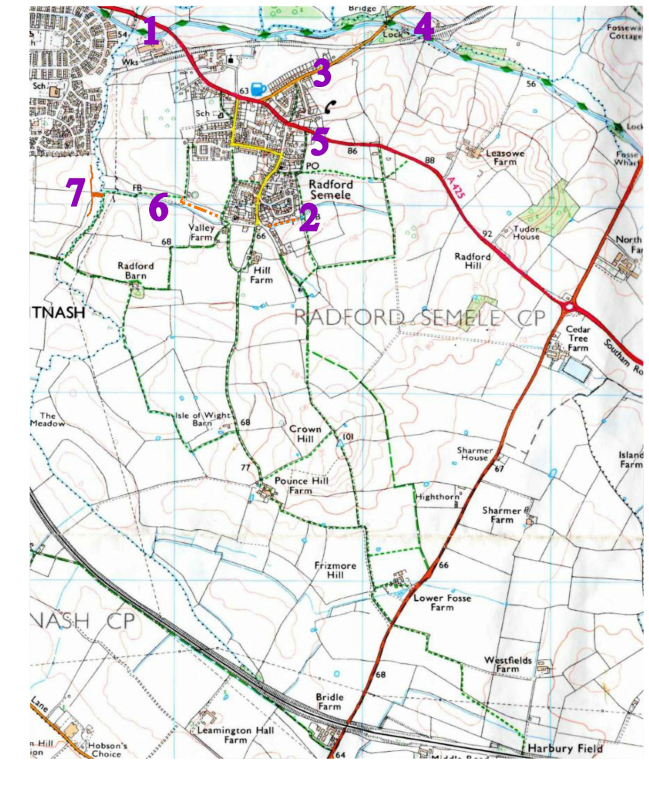 Map A 7 Key Footpaths & Bridleways in the Parish