"Royal Leamington Spa's vibrant and diverse history gives our town its unique character and distinctive identity. It has become a thriving base of creative, cultural and technological innovation whilst nurturing its valued green spaces and community assets.

Looking to our future, we will continue to conserve and protect our built heritage whilst promoting enhancements which allow us to reduce our impact on climate change, support sustainable economic development, build innovative housing, support effective integrated transport systems and contribute to a healthy town." 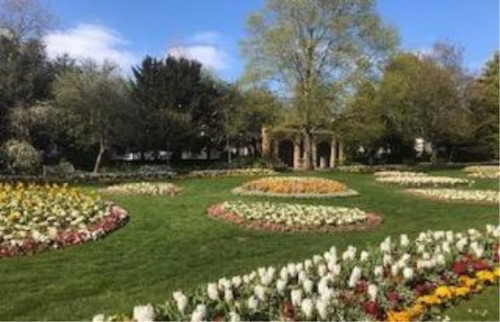 Royal Leamington Spa is a Town with a brief but relatively rich history. It owes much to the Victorian fascination with the curative properties of Spa water which was the principal reason for its rapid growth from a small hamlet of only 300 people in 1801 to over 27,000 one hundred years later. Throughout the period of the industrial era of the late 19th Century and the expansion of the railways, Leamington remained at the forefront of the growth in urbanisation with much of the architectural diversity seen today a result of this expansion.

Throughout its history, the Town has embraced change and continues to do so. This is seen in the decline of traditional manufacturing industries and the rise of new technological solutions, evidenced in the establishment of a growing digital media sector which has earned the Town the soubriquet "Silicon Spa". The desirability of Leamington as a place to live has further attracted investment on the periphery of the Town by large employers such as National Grid and Jaguar Land Rover. It is a place that is vibrant and distinctive, offering opportunities for business and individuals to prosper in a safe and attractive environment. Leamington is widely regarded for the beauty of its green open spaces; its Parks and Gardens being a particular feature and the legacy of its Victorian past which continues to attract visitors to the Town.

In common with many other Towns, Leamington faces significant challenges. The residential expansion planned over the period to 2030 will place increasing pressure on local infrastructure. The continued demand for accommodation by young people attending the University of Warwick and the challenges to the retail sector posed by changes in peoples' shopping habits, mean that the Town cannot stand still – it must, as it always has, embrace change.

The Royal Leamington Spa Neighbourhood Development Plan has been prepared as a means of delivering policy solutions to the challenges that the Town will face in the future. It acknowledges the key planning policies adopted in the Warwick District Local Plan in 2017 and seeks to add context to these in pursuit of development that will carry the support of those who live in our Town. The Leamington Spa Neighbourhood Development Plan is an opportunity to influence the development of our Town to provide a safe, secure, prosperous and carbon neutral future for all who live and work here. 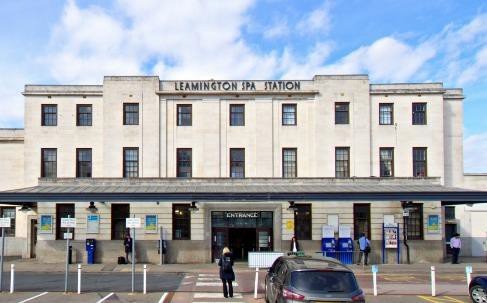 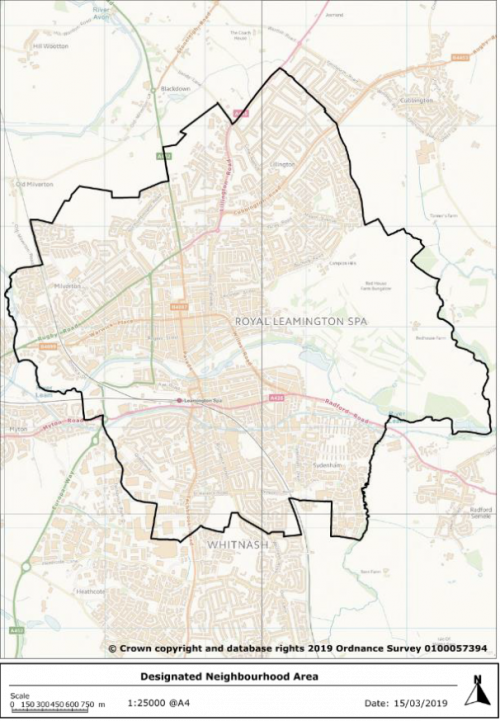 The 2011 Localism Act gives local communities the power to produce their own neighbourhood plans. These Plans are concerned with land use and influence future development in the local area.

Such plans are focused on shaping the built environment and can:

Neighbourhood Plans cannot propose or oppose development contrary to that provided for in the District Local Plan for the area to which they relate. They are therefore subordinate documents but nevertheless provide an important local context to the strategic policies contained within the District Local Plan. The Neighbourhood Plan will have effect from the date when it is made until 31st March, 2029.

Royal Leamington Spa Town Council is the body designated to prepare the Neighbourhood Plan for Leamington Spa. It has done so with the support of a Steering Group made up of local people and representatives of local organisations.

Royal Leamington Spa has a strong historic legacy and a rich heritage. It is a Town founded on the entrepreneurial vision of the Victorians which has embraced change throughout its development, now evidenced as home to many new innovative digital businesses. It is important that the future development of the Town meets the aspirations of our community and contributes to the delivery of the vision that we have evolved.

The Plan has been Submitted to Warwick District Council NDP and is published for further consultation from 06 Jan until 17 Feb.

The Plan is set out as follows:

1.1 The Localism Act 2011 gives Town Councils the power to prepare a Neighbourhood Development Plan (NDP) to set planning policy for their local area. Through NDPs, local people now have the opportunity to shape new development. This is because planning applications are determined in accordance with the development plan, unless material considerations indicate otherwise. This document, the Royal Leamington Spa Neighbourhood Development Plan (RLSNDP), once made, will become part of the statutory development plan for Warwick District.

1.3 A Committee comprising Town Councillors, key stakeholders and residents was established to progress work on preparing the RLSNDP.

1.4 The steps in preparing a Neighbourhood Development Plan are set out in Figure 2 below. The RLSNDP has now reached formal Regulation 16 submission consultation stage. 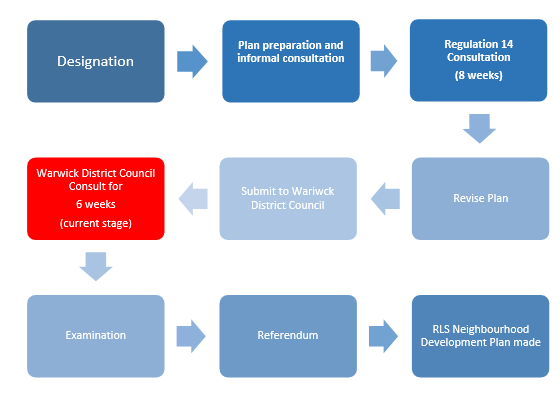 1.5 The Regulation 16 RLSNDP has been developed following a thorough consultation and engagement process beginning in September 2016, all of which has been actively supported using web and social media. The work completed to date is set out in Table 1.